Project scope
Video
Inserts
Targeted display
Digital advertorial
Orkney Cheddar is a brand steeped in tradition with a rich heritage. It’s a story that the cheesemakers were keen to communicate to Scottish consumers, through recipe creation and a beautiful video telling the story of their product.

Working with the people of Orkney to produce content for Orkney Cheddar was a real privilege for Imagine – after all, the business’ local stakeholders wanted assets that would not only target Scottish food lovers across Immediate’s portfolio, but could be used to promote Orkney on other paid-for channels in later months.

The provenance of Orkney Cheddar gave Imagine a fantastic opportunity to document the production process and Orkney Cheddar’s links to the local community. We also produced a series of recipes using Orkney Cheddar, which formed the basis of a content hub that we themed seasonally.

Error: VideoService could not be found 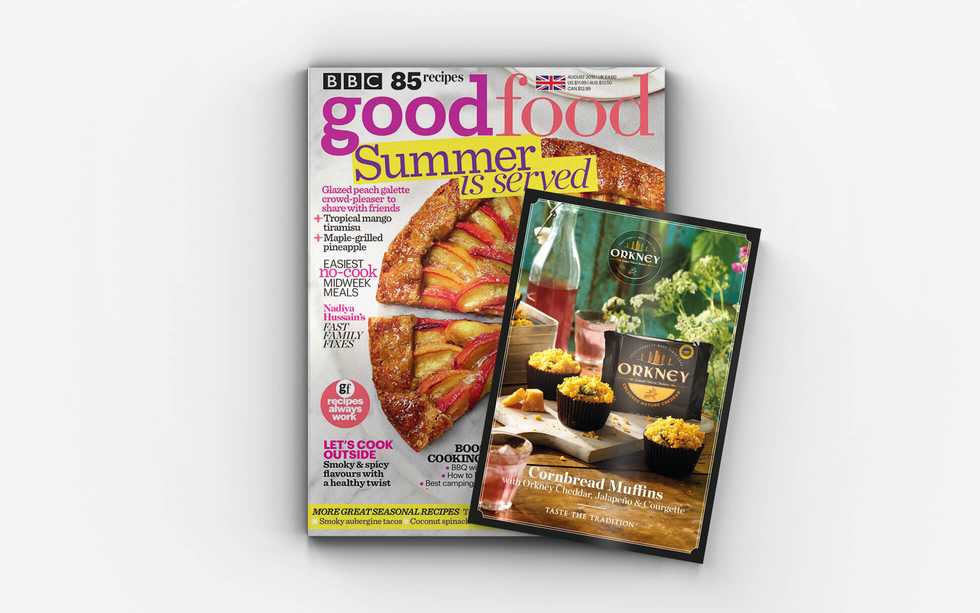 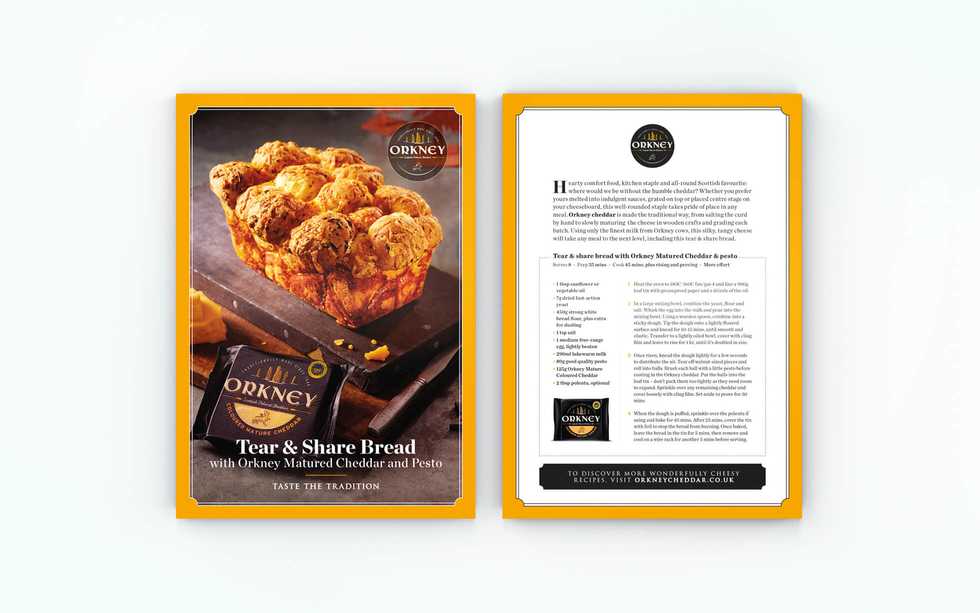 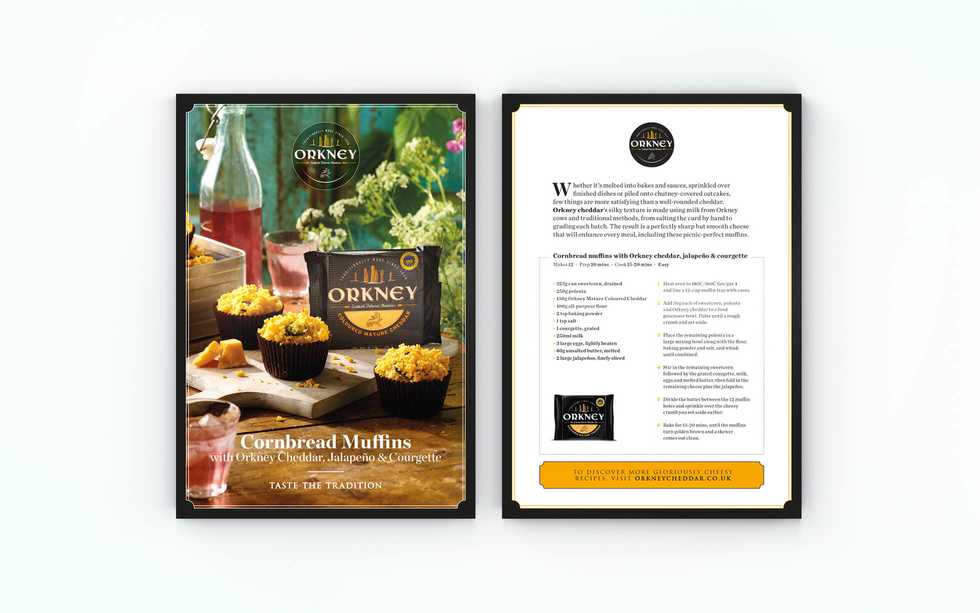 Our favourite things...
Watch our showreel 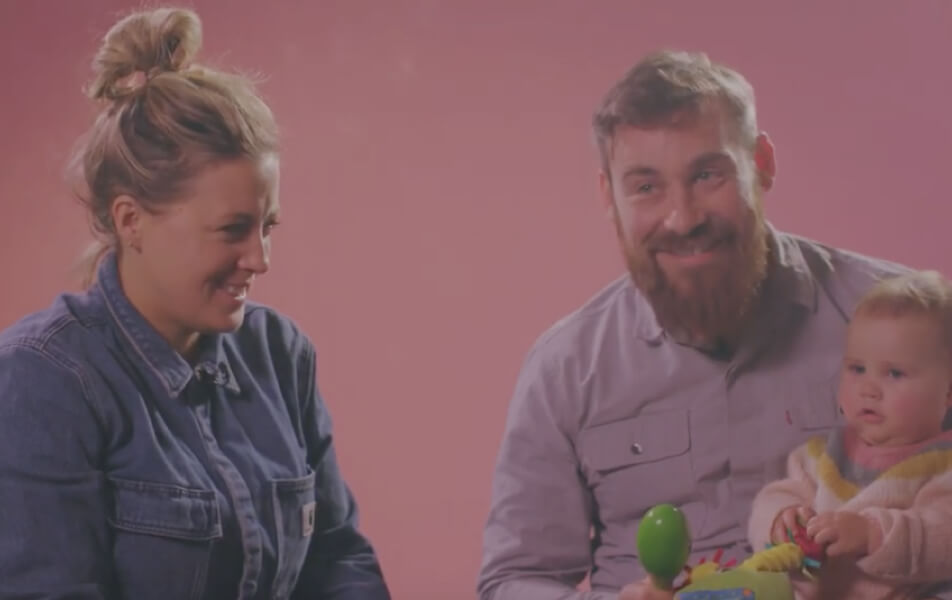